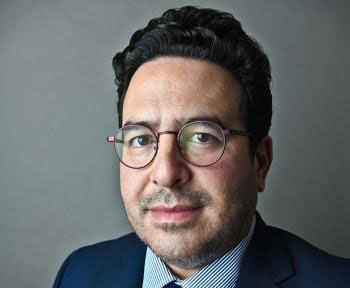 It can be daunting to tackle a city as well studied in urban history as Chicago and convey something not just entirely new, but that powerfully recalibrates long held understandings. Mike Amezcua’s “A Machine in the Barrio: Chicago’s Conservative Colonia and the Remaking of Latino Politics in the 1960s and 1970s” does precisely that. Through lively prose and convincing evidence, Amezcua takes a well-known case–the rise, consolidation, and evolution of machine politics in Richard J. Daley-era Chicago–and offers a novel interpretation that highlights unexpected racial politics and alliances, in turn presaging under-examined tensions at the heart of national level politics in the United States today. Amezcua’s extensive gathering and meticulous use of oral sources are especially compelling. They offer ample sense of how laborious, emotionally and empirically, it is to do work outside the archive, tracking down people and evidence often left out of written records but that hold rich historical treasure, much of it requiring deft navigation of urban space, habitation, and community. In its argument, style, method, and impact, “A Machine in the Barrio” is urban history at its best.