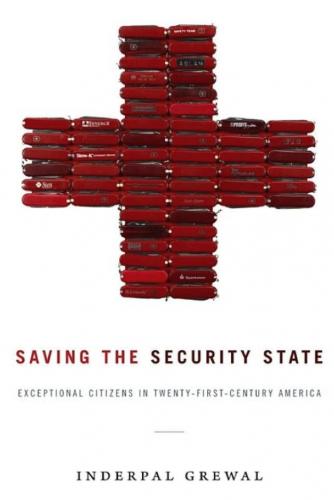 In a nutshell…empires wax and wane, and what we are seeing today is the slow and gradual waning of U.S. empire in the new century. I call this phase of U.S. empire the “security state,” a phase in which the U.S. turns to war as the only means of maintaining its status as the superpower. This book examines, through research in American popular culture, media and law, how Americans, based on race and gender, are dealing with this change as they try to both protest and shore up the power of their country.
Read more: click here.