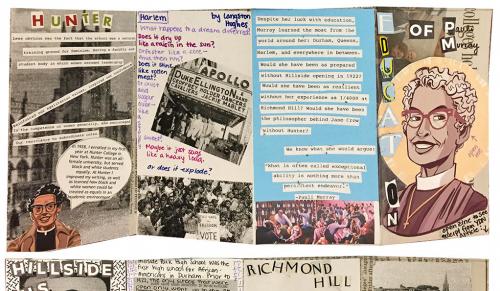 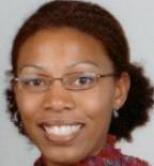 In civil rights history course, students rethink movement’s past, future. With unfortunate frequency, Crystal Feimster has found herself having to rethink her first day of class lecture for her course “The Long Civil Rights Movement” to respond to incidents of civil unrest in the United States. The first year she taught the course came after the Ferguson riots, the second, after the Charlestown massacre, and then this year Charlottesville and the controversy over the confederate monuments.

“I realized I couldn’t just jump into my lecture without acknowledging what had brought many of them to the course. I had to think about how I was going to address these issues as a historian in a classroom filled with young people looking for answers about what was happening today,” says Feimster, associate professor of African American studies.

Feimster says that the first year she taught the class it was held in in a room that seated about 75 students. She did not expect a large turnout. “When you teach a lecture course at Yale it may take a while for it to gain momentum. ‘Maybe I will get 30 kids,’ I thought.” In reality, the students spilled out of the room, says Feimster. “I knew that they were there because they were thinking about civil rights and about Ferguson. I was very clear with the students that I would give them tools to help them understand, research, and write about the past and I reassured them that those same tools would help them begin to make sense of the current moment.”